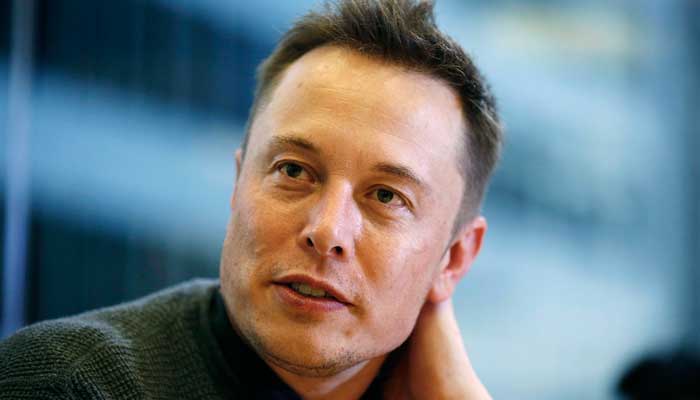 Tesla founder and CEO Elon Musk question rapid corona tests. He said he did four corona tests in one day, two of which turned out to be negative and two positive.

The Tesla boss also said he had undergone so-called PCR tests from individual laboratories, the results of which take about 24 hours to arrive. When asked by a Twitter user if he was showing symptoms, Musk replied that he had symptoms of a “typical cold”.

Becton Dickinson said in September that it was investigating reports from US nursing homes after its rapid coronavirus testing equipment yielded false-positive test results.

Earlier this year, Musk criticized the measures taken by the state of California to contain the coronavirus. He challenged a decision not to restart Tesla’s large Fremont plant in connection with the corona outbreak.

But Musk then informed his California staff that employees could return to work. The regional healthcare regulator announced a day later that Tesla could restart under certain conditions.