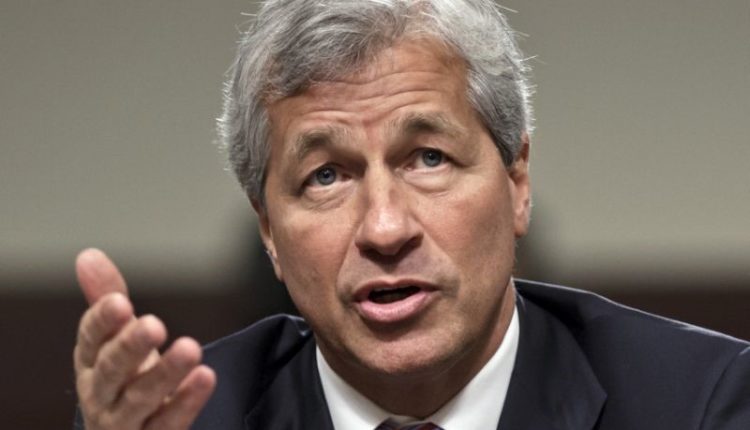 JPMorgan Chase boss Jamie Dimon, chief executive of the largest bank in the United States, underwent urgent heart surgery on Thursday to close a crack in his main artery.

According to the financial group, the intervention was successful. Dimon, who is considered one of the most prominent drivers on Wall Street, will be replaced by two other executives during his recovery.

The 63-year-old has been a JPMorgan Chase CEO since 2006 and managed to steer the bank through the financial crisis.

He was also several times in the Time list of one hundred most influential people on earth. In recent years, Dimon has increasingly taken the lead in the American banking sector.

It is not the first time that medical problems have harassed Dimon.

He was diagnosed with throat cancer in 2014, after which he had to be irradiated and received chemotherapy. As a result, he stood on the sidelines for a while.