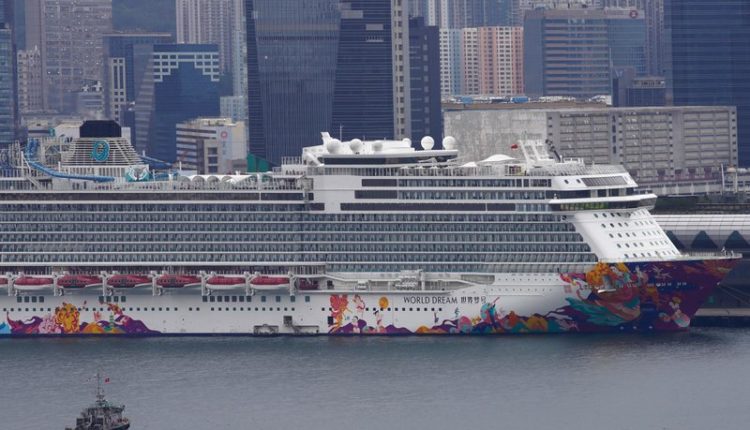 American Cruise Company Ends Ban for Chinese Travellers. Cruise company Royal Caribbean Cruises has lifted the ban on access to the ship for residents of China, Hong Kong or Macau.

At the end of last week, the second-largest cruise company in the world announced that passport-free tourists would be banned from those areas because of the new coronavirus.

According to Royal Caribbean Cruises, this drastic measure was taken because many ports refused to allow Chinese cruise guests access at the last minute.

Society was, therefore afraid of being unable to moor anywhere.

Now the policy of governments has been clarified in such a way that the ban for travellers from China, Hong Kong or Macau is no longer needed.

People who have been to China, Hong Kong or Macau in the fifteen days before departure are still not allowed to join American society cruises.

First Corona Death in Japan, Second Outside of China