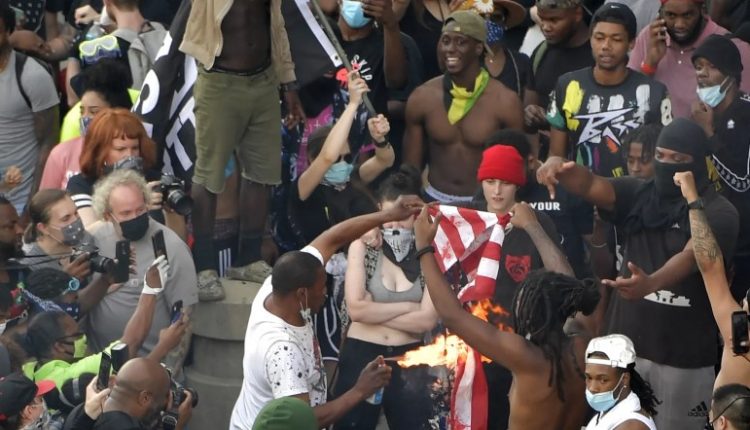 In the American city of Louisville, Kentucky, hundreds of people took to the streets again on Thursday evening (local time) out of dissatisfaction with the decision to prosecute only one of the three police officers involved in the death of Breonna Taylor (26).

In demonstrations on Wednesday, involving thousands of people, two police officers were shot, and 127 people were arrested, mainly for violating the curfew imposed over the protests.

According to local media, the protest is proceeding quietly. Police chief Robert Schroeder said at a press conference that the demonstrations would continue in the coming days and that the curfew would be extended beyond the weekend. Troops of the National Guard have been deployed to support the local police in keeping order.

Kentucky Governor Andy Beshear has called on the state attorney’s office to disclose all information about the investigation into the shooting that killed Taylor. “We should show all the people in Kentucky that, evaluate that, and then come to the truth,” said Beshear.

Taylor, a black woman, was killed by police bullets in her own home in March. Police officer Brett Hankison, who was fired in June, has not been charged with killing Taylor, but for unnecessarily endangering her neighbours.

The other two officers who allegedly fired fatal shots are not being prosecuted at all. Taylor’s death has become a prominent cause for the Black Lives Matter movement, which protests racism and excessive police brutality.