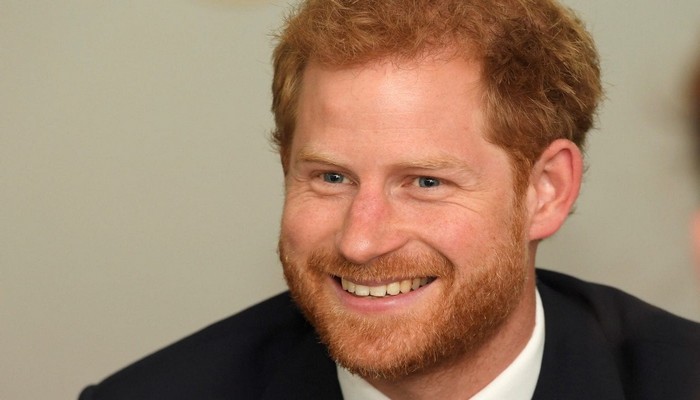 That’s what a spokesperson for the British prince and Meghan Markle, who became the parents of a son on Monday, said according to reports.

The prince would also visit Amsterdam, but that was previously cancelled because of “logistical reasons”.

The cause for the cancellation is probably due to the schedule of other members of the royal family this week.

Prince Charles and his wife Camilla, for example, visit Germany, while Prince William and Kate Middleton go to North Wales.

If Prince Harry also went to Amsterdam, the media might have a problem defeating all activities.

Prince Harry’s visit to The Hague has to do with the Invictus Games,

which will start in the city on Thursday in a year.

The prince is the initiator of that sporting event for (former) soldiers.

Son Prince Harry and Markle born Monday morning
Monday afternoon it was announced that Markle had given birth to a son in the morning.

In a message on Instagram, the two announced that “the duchess and the baby are in good health”.

In the coming days, the couple will share more details about the birth of their son.

During Her Childhood, Madonna Felt ‘An Outsider’