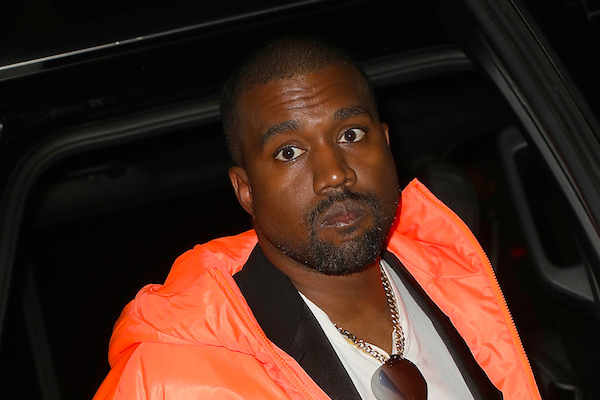 Nothing left of Star Wars houses Kanye West. Kanye West has to look for a new place to build his science fiction domes.

Almost all prototypes of the ‘houses of the future’ he designed in his back garden in Calabasas have been broken down, according to the reports.

It seemed like a matter of time before Kanye had to turn over the Star Wars-inspired houses.

Neighbours had complained about noise, and it turned out that the rapper did not have the correct permits.

Kanye was given 45 days to get the papers in order or the choice to demolish the domes.

It is not clear whether Kanye will immediately start looking for another location.

He recently bought a large ranch in Wyoming.

Kim Kardashian’s husband devised the science fiction domes especially for the less fortunate and called them “the houses of the future.”

If it is up to the rapper, such residential communities are built around the world.