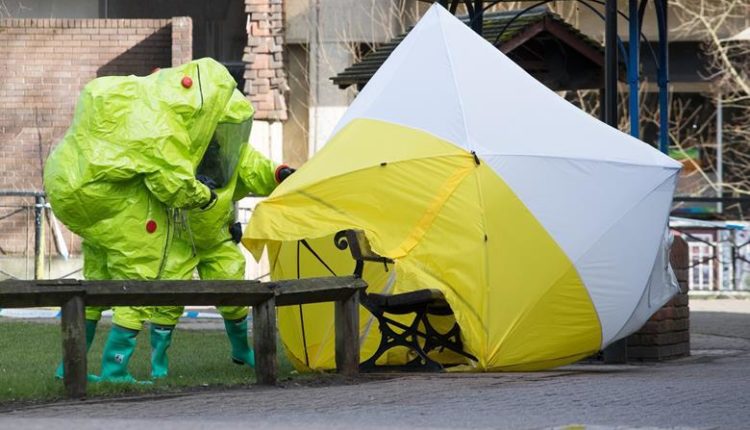 Great Britain: Russia Must Now Open Up about Novichok

Great Britain: Russia Must Now Open Up about Novichok. The British government has called on Russia to clarify Novichok. Last Saturday, a married couple ended up in hospital in a critical condition by poisoning with that nerve gas.

The latest incident follows the poisoning in March of a Russian ex-spy Sergej Skripal and his daughter, reported by Citi News.

“If the Russians are now open about what happened in March, we can solve the case and provide people with security,” says British Secretary of Security, Ben Wallace. Novitsjok was once developed in the Soviet Union as a weapon of mass destruction.

The British government has accused the Kremlin of sitting behind the attack on Skripal in Salisbury. Moscow has this indignantly and repeatedly contradicted.

The Russian embassy in The Hague has let it be known to find the idiot that the British are now coming up with the Novichok story, especially during the World Cup.

In recent months the embassy has more often made statements about this matter because the Organization for the Prohibition of Chemical Weapons resides in The Hague.