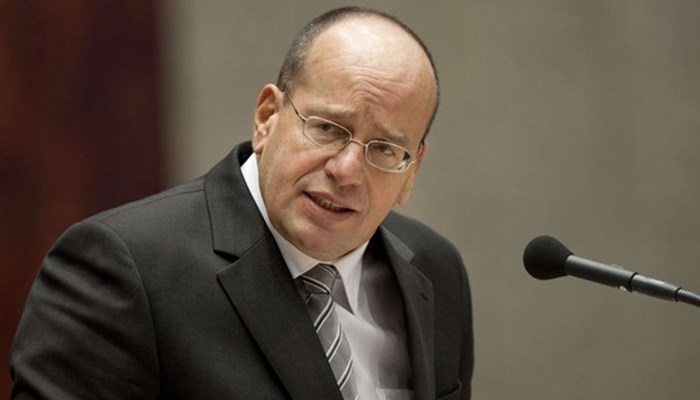 Fred Teeven Has A Role In A Horror Film

Fred Teeven has a Role in a Horror Film. A career switch for former politician Fred Teeven, he has a role to play in the soon to be released Dutch horror film House of No Limits.

He tells in an interview that he enjoys doing it.

“I’m reading now, but the apple doesn’t fall far from the tree,” he continues.

“My father played a long-term drama, and he would turn around in his grave if he heard that I was playing in a film.”

The film is about a murderer trying to kill Dutch influencers one by one.

Buddy Vedder and Gaby Blaaser also have a role to play.

The film will be available on YouTube from 31 October and has been filmed in its entirety with a smartphone.

Important Things You Should Know About Singles Day

Britney Spears Is Completely Done With All Hatred