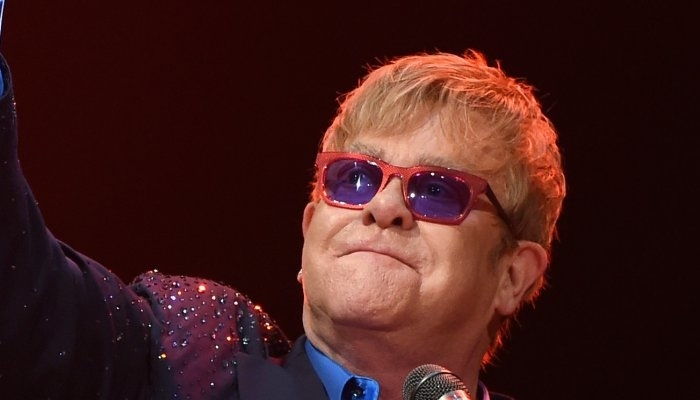 Elton John, who provided the soundtrack of the original from 1994, ‘not happy’ with the new version. “It was an immense disappointment for me because I think they have messed up the music,” said Elton.

“The music was an important part of the original, but the music does not have the same impact in the new film. The magic and joy are no longer there.” The singer had hoped that he was more involved in the production process of the film.

“The creative vision for the film and music was different this time, and I was not welcome and was not treated with the same respect as back then. That makes me extremely sad.”