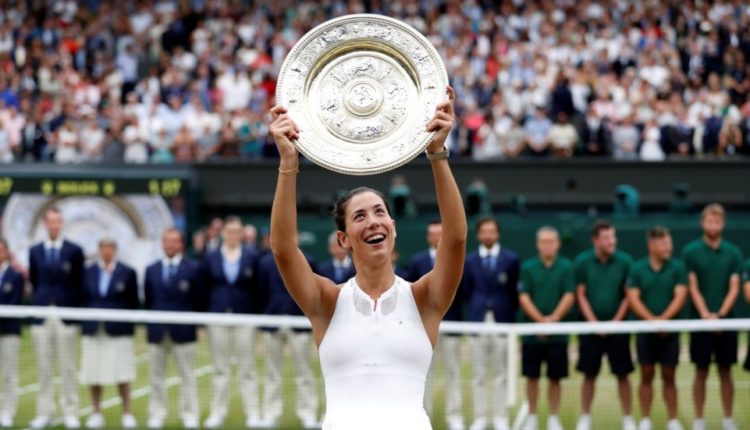 Title holder Garbine Muguruza has already been eliminated at Wimbledon in the second round. The Spanish surprised in three sets by the Belgian Alison van Uytvanck: 5-7 6-2 6-1.

After Muguruza pulled the first set after a 4-2 deficit, she immediately placed a break in the first game of the second set. A regular victory seemed in the making, posted by MAG Mania.

In the following hour, however, the frustrated number 3 of the world won only two games. After an hour and 53 minutes, just before the falling darkness, the biggest surprise of the women’s tournament was a fact.

The 24-year-old Van Uytvanck, the number 47 in the world, had never got any further on Wimbledon than the second round. Only at her debut in 2014, she won a match in London.

Muguruza won last year in the final of Venus Williams (7-5 ​​6-0) and was already a finalist at Wimbledon in 2015. The former number 1 of the world lost early in the year at the Australian Open in the second round.