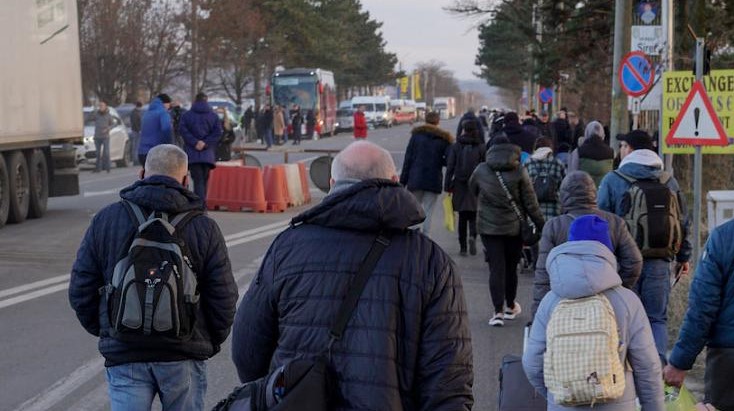 Citizens will be able to leave the southern Ukrainian port city of Mariupol again on Wednesday via an evacuation route. However, Ukraine and Russia have been unable to agree on this for the past three days.

As a result, Ukraine wants to take 6000 people by bus from the city to Zaporizhzhya, Mariupol’s mayor says.

According to Deputy Prime Minister Irina Vereshchuk, women, children and the elderly are allowed to leave the city via a particular route. “Given the catastrophic humanitarian situation in Mariupol, we are focusing on this today,” Vereshchuk said. “Given the difficult situation, it could still change, so keep an eye on the official channels.” It is unknown whether people will also be able to flee other parts of the country where the fighting occurs.

Mariupol’s mayor says there are still about 100,000 civilians in the city. But, according to him, tens of thousands of city residents have been killed.

Mariupol is almost entirely in the hands of the Russian army. However, a group of pro-Ukrainian soldiers from the nationalist Azov battalion, a marine brigade and foreign mercenaries still hold their ground in a steel factory.