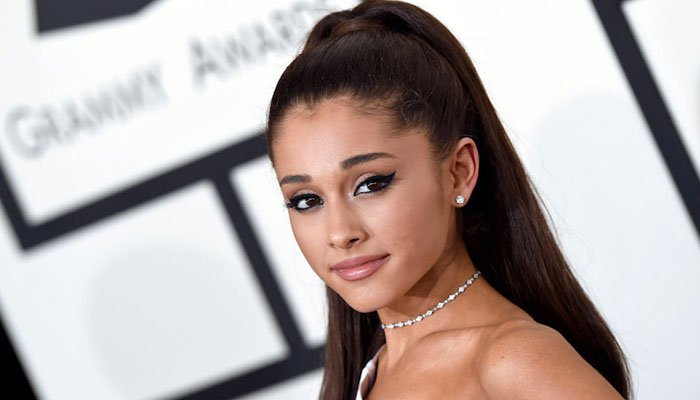 Ariana Grande On The Run

Ariana Grande On the Run. Ariana Grande (26) had to evacuate Thursday from the chic Blythswood Hotel in Glasgow.

The fire alarm went off, much to the dismay of the singer.

In her Instagram Stories, Ariana raises her middle finger to the fire alarm.

According to reports, the singer had rented the penthouse suite.

Allegedly Ariana had her two dogs brought by private jet from Birmingham.

According to the necessary singer. Four-legged friends Myron and Toulouse would help her stay calm.

The 26-year-old has recently suffered from anxiety attacks and depression.

Ariana was not the only celebrity who ended up on the street.

The Scottish comedian Billy Connolly also walked out of the hotel, other guests report on Twitter.