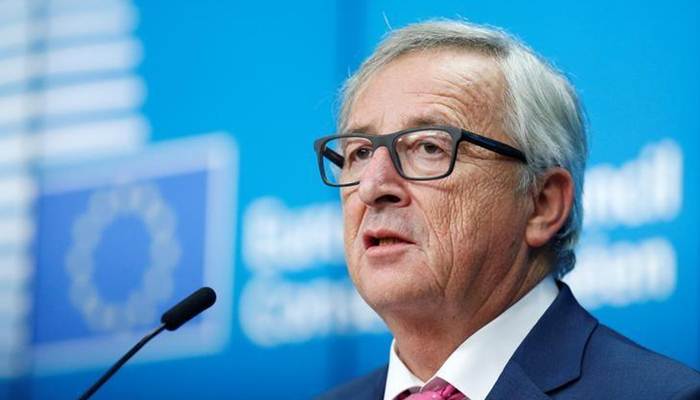 After 20 Years Finally A Trade Agreement

After 20 years finally a Trade Agreement between EU and South American Countries. After almost 20 years of negotiations, the EU and the South American Mercosur countries have finally concluded a trade agreement.

The agreement was received with loud applause.

Politicians from the four South American countries (Brazil, Argentina, Uruguay and Paraguay) talk about a milestone.

“During trade wars, we send the message that we stand for trade based on agreements.”

International trade between the EU and Mercosur countries is growing rapidly.

Fast growing trade with EU
The EU exported 44 billion to the countries, the other way around 42 billion.

We import many agricultural products from the EU, and we export many industrial goods.

The Mercosur countries are also important trading partners for the Netherlands.

About a quarter of Dutch imports from outside the EU come from Mercosur.

Brazil is the largest export market for the Netherlands.

Agreements have been made about the import of goods.

The EU also wants the four countries to adapt our food safety standards.

The negotiations recently led to disagreements between European countries.

Leaders from France, Belgium, Poland and Ireland were critical about the possible trade agreement.

Rutte and other government leaders were firmly in favour.

The Dutch meat sector is concerned that it will suffer from fierce competition from Brazilian farmers.

Actor Kit Harington Back Home After A Stay In Rehab