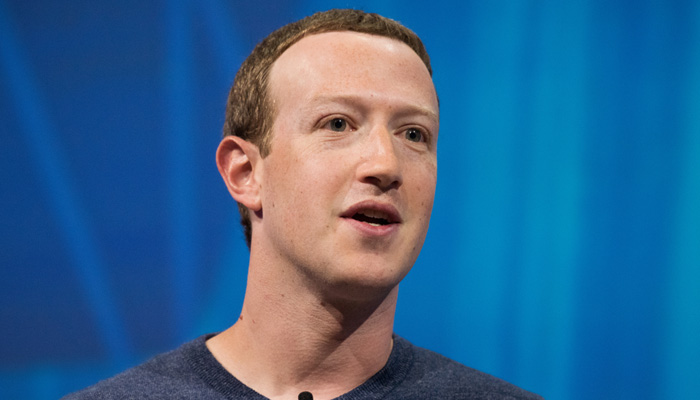 Boss Facebook: Not True That Profit Comes Before Safety for Us

It’s “just not true” that Facebook would put profits above user safety, says Facebook CEO Mark Zuckerberg. In a lengthy statement on his Facebook account, he defended himself against recent criticism about Facebook’s influence on the mental health of children and teenagers in particular.

On Tuesday, a special hearing of a parliament committee took place in Washington, where a former Facebook employee warned about the mega-corporation. This Frances Haugen recently made himself known as a whistleblower. She said Facebook knows from its own research that its apps, such as Instagram, harm the mental health of some young users. Haugen would also have seen time and again during her time at the company that Facebook thought profit was more important than social aspects.

But according to Zuckerberg, it’s a reality that young children use technology. “Think of the many school children with a smartphone.” So instead of ignoring this, tech companies should work on initiatives to create a secure digital environment. In doing so, he points to his company’s efforts that specifically target children, such as Messenger Kids. That messaging service should offer young users a safer alternative to Facebook’s normal Messenger.

Zuckerberg also emphasizes that no tech company benefits if its products make people angry or depressed. According to Zuckerberg, Facebook earns its money from advertising, and advertisers find it important that their advertising does not appear next to harmful content. THEREFORE, the CEO sees it annoying that the whole issue in the public debate would now be taken so out of context.

He also indicates that he has repeatedly said in the US Congress that work should be done on updating the internet rules because the business community would not be able to make all the choices on social issues itself.