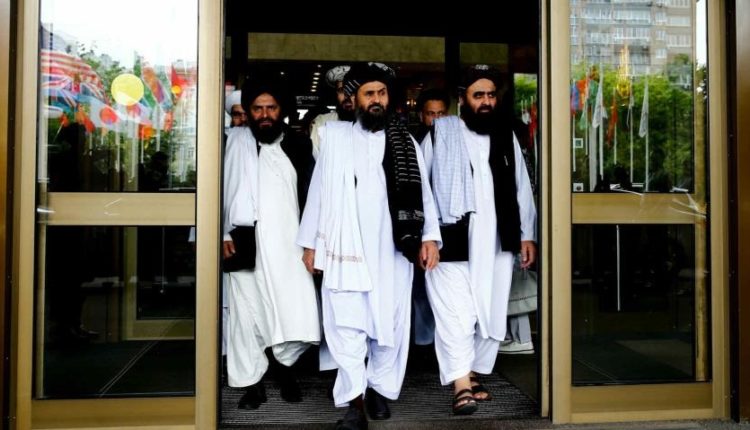 The United States will resume talks with the Taliban in Qatar next week. The US State Department announced this on Tuesday.

“I can confirm that the Special Representative for Afghanistan, Tom West, will return to Doha next week for two weeks of meetings with the Taliban,” said Ned Price, a spokesman for the US diplomatic services.

Among other things, the “vital national interests in Afghanistan” will be discussed, including counter-terrorism, humanitarian aid and the economic situation in the country.

Thomas West recently met in Pakistan with representatives of the Islamist movement, which has once again ruled Afghanistan since mid-August. A first negotiating session also took place in Doha at the beginning of October.

The US envoy had reiterated on Twitter last Friday the US conditions before the Taliban can count on financial and diplomatic support. These include the fight against terrorism, respect for the rights of minorities, women and girls and equal access to education and employment.