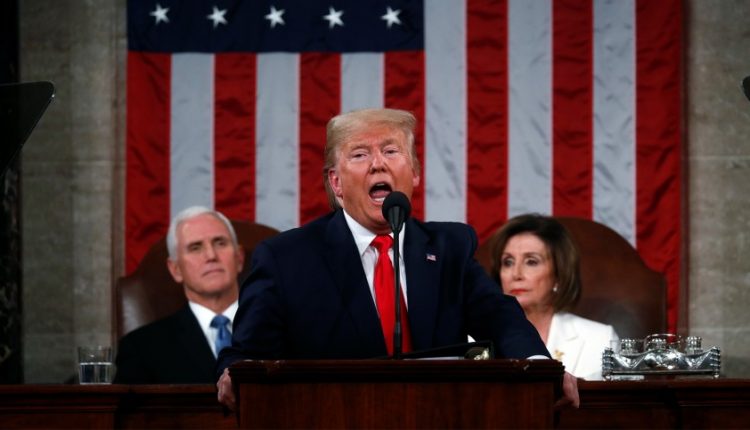 The United States Senate unanimously approved a $ 2,000 billion aid package on Thursday to mitigate the economic damage caused by the corona crisis.

The law is yet to be approved by the House of Representatives on Friday.

Finance Minister Steven Mnuchin expects that the law will also be passed in the House, the agreement was already signed on Wednesday between Democrats and the Trump administration.

President Donald Trump said earlier to sign the law immediately once Congress has piloted it.

The package provides tax relief, loans and compensation to affected companies. More than $ 100 billion is also being invested in healthcare. An important part is making virus tests available free of charge.

Previously, people who were not insured had to pay the costs themselves, which in some cases could amount to several thousand euros.

The plan aims to alleviate the large-scale economic damage caused by the coronavirus. Economists previously warned that unemployment in the United States could reach 30 percent.