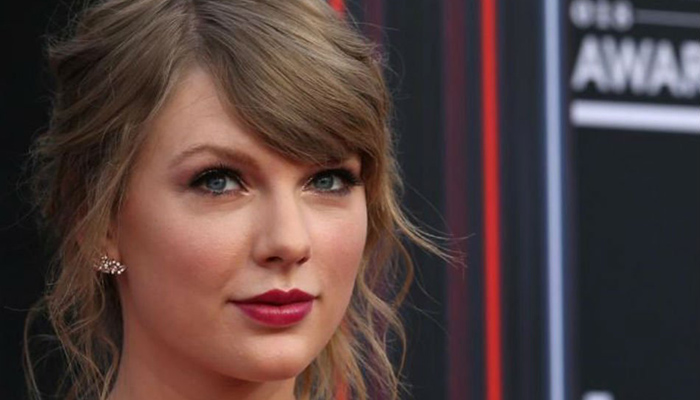 Taylor Swift Deliberately did not Interfere with Politics. It is Taylor Swift’s fault in the past that the singer did not speak for Hillary Clinton and Donald Trump during the 2016 US elections.

The singer kept herself on the plain for self-protection, she responds in an interview.

A fight with Kanye West and Kim Kardashian led to Taylor being harassed online by fans of the two.

At the same time, she prepared for a lawsuit against radio DJ David Mueller.

According to Taylor, he had touched her, the DJ denied and started a case.

Both incidents hit the singer hard: they affected her self-esteem.

“I thought: my God, who wants to hear from me now,” says the Shake It Off singer in the interview.

“I tried to protect my mental health – not too much to follow the news, just cast my vote and tell people to do the same.”

If she had felt better psychologically, she would, of course, have spoken out for Clinton.

“I felt, well, useless. Maybe even a burden.”

In the meantime, she dares to make herself heard.

When Taylor expressed her support for two Democratic candidates at the end of 2018,

it immediately sparked a wave of people registering to vote for the election in question.

In the interview, she responds to the situation in her home state of Tennessee, where the right to abortion is currently being curtailed.

“Of course, I am in favour of abortion, and I do not understand that this is happening.

It is shocking and terrible.

I want to do anything to change anything in 2020,” she says, pointing to the next presidential election.

Even before the album was in stores, fans had already ordered it en masse in advance.

Book Of Enchantment Project No Longer Takes Place At Disney