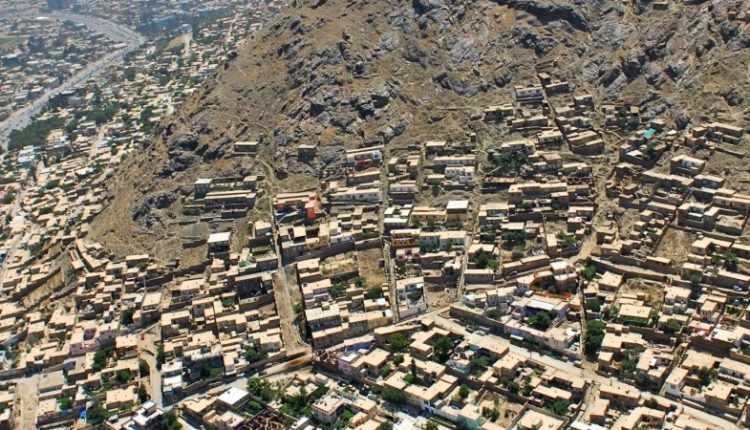 The new rulers in Kabul, the Taliban, say there is a general amnesty for government employees and want them to return to work. “You can safely resume your normal life and get back to work,” said a Taliban message.

The extremist Taliban have held power across the country since the fall of the capital Kabul on Sunday. They ran a reign of terror from 1996 to 2001 and returned to power after 20 years of battling terrorist attacks.

Many Afghans fear for their lives, especially those who have worked for governments for years. They functioned thanks to the presence of troops from the US and other Western countries, but many Afghans also fought furiously against the terror of the Taliban. Finally, in May, US President Joe Biden decided to end it and began withdrawing the last of US troops. Since then, Sunni extremists have overrun the country without much effort.

Many people, therefore, try to leave the country, go into hiding or sit at home in fear. As a result, according to observers, many places have become ‘ghost towns, and the government no longer functions.

Biden reiterated in a speech Monday that he does not regret the withdrawal of the troops. “We were in Afghanistan to fight terror, not to build a country,” he said. The Taliban’s reign of terror was toppled by a US invasion in 2001, as it hosted the al-Qaeda terrorist network that was behind the 2001 terrorist attacks in the US.

Al-Qaeda leader Osama bin Laden (1957-2011) was a major financier of the Taliban and was a welcome guest in their ’emirate’. It is feared that the current Taliban will once again house terrorists.