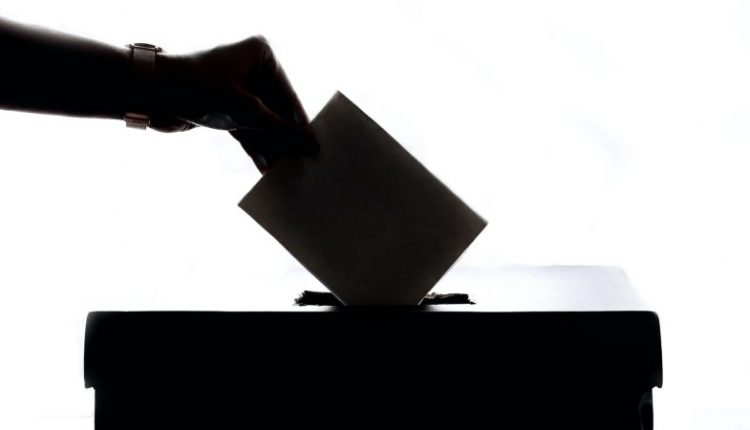 US President Joe Biden has Criticized Sunday’s Election in Nicaragua

US President Joe Biden has criticized Sunday’s election in Nicaragua. Biden called the polls in the Central American country a “sham”. Nicaragua’s incumbent President Daniel Ortega has had at least 39 opposition members arrested since large-scale protests in the country in 2018.

Among them were also seven potential challengers for the presidency. Because of those arrests, Ortega is now almost certain of the election win.

“What Nicaraguan President Daniel Ortega and his wife, Vice President Rosario Murillo, orchestrated today was a pantomime election that was not free or fair, and certainly not democratic,” Biden said in a statement. “Long unpopular, and now without a democratic mandate, the Ortega and Murillo family rule Nicaragua in an autocratic manner.”

Ortega, 75, the Sandinista National Liberation Front (FSLN), is expected to begin his fourth term in office since 2007. He led the country, first as junta leader and later as president, from 1979 to 1990. Ortega claims that “criminals” are trying to oust him from the centre of power with American support.

Biden called Ortega to “take immediate steps to restore democracy” and release “those wrongfully imprisoned.” He said the United States would use all diplomatic and economic resources at its disposal to hold the Ortega-Murillo administration to account. The US and the European Union have previously imposed sanctions against members of the Ortega family.

Chinese Journalist Who Revealed Corona Outbreak, On the Verge of Death in Prison