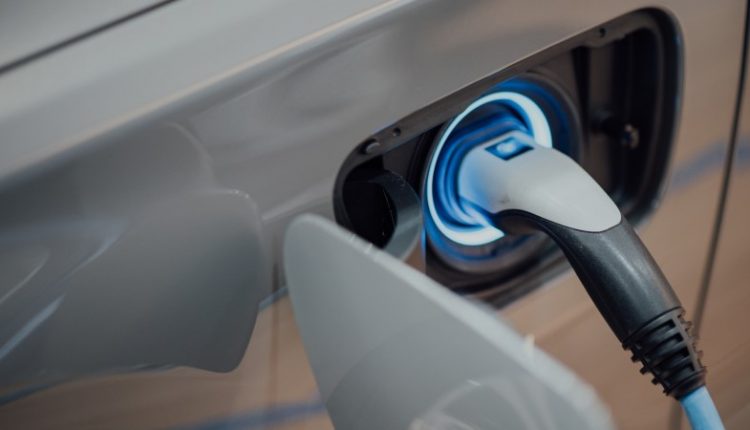 Sony and Honda Want to Make Electric Cars Together

Electronics giant Sony and car maker Honda are working on a strategic alliance to make electric cars together. The Japanese companies have announced this.

On the left is the newly introduced Sony Vision-S 02; on the right is the model S 01 that was already unveiled a year ago.

The two want to start a joint company this year. That will design and sell the electric cars but will not own any factories. Instead, Honda will manufacture the cars at its factory, while Sony will develop a service platform for the new venture. Sales would start in 2025.

In recent years, Sony has already presented two prototypes of its own electric cars, the Vision-S 01 and S02.

With this, the Japanese follow other large tech companies, including Google parent company Alphabet and Apple, which are already making the way in the field of electric, whether or not self-driving cars.