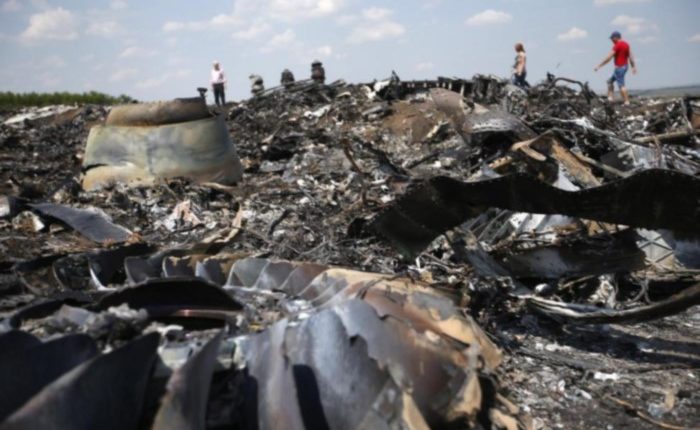 Russia continues to deny its involvement in the MH17 flight disaster even after the evidence presented today. “No Russian missile system has ever crossed the border between Russia and Ukraine,” said the Defense Ministry. The ministry also means that the Russian army has nothing to do with the plane crash.

Later in the day, President Putin was less explicit. He said that Russia would study the results of the research. He rejected the criticism that Russia does not cooperate sufficiently with the researchers. According to Putin, Russia is not involved in the investigation, and Ukraine does. He accused that country of violating international laws by not closing the airspace at the time, reported by eMedium.

The Russian ministry says that the research team only justifies its conclusions with possibly manipulated images of social media. According to Moscow, these images were supplied by the Ukrainian intelligence services and were previously shown by “the notorious British activist research group Bellingcat”.

According to news agency Tass, the ministry also denies that Russia does not cooperate with the JIT. According to the department, the JIT of Russia has received “overwhelming evidence” of Ukrainian involvement.

According to Moscow, statements from eyewitnesses show that the rocket was fired from an area controlled by the Ukrainian army. According to the Ministry of Defense, “during the cooperation with the Dutch police services,” it has been shown that no Russian but a Ukrainian Buk missile was used.

The Russian embassy in the Netherlands does not comment on the findings of the JIT.