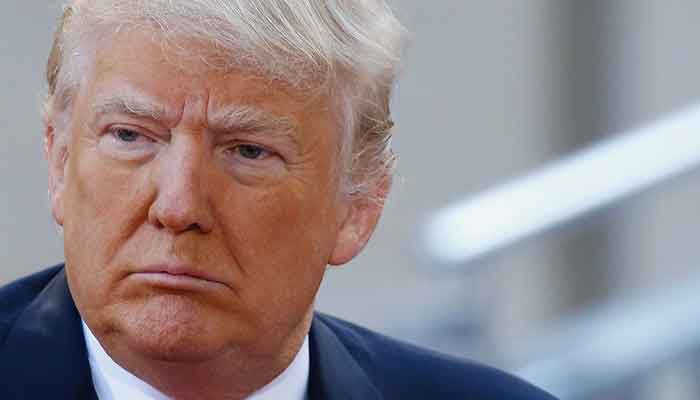 US President Donald Trump will have to dig deep into his pockets if he wants a vote recount in the northern state of Wisconsin, the state’s top election official has said.

There is not yet an application for a recount in Wisconsin, the official said. The final result is expected on Tuesday. A recount can then be requested on Wednesday, but the cost, about $ 7.9 million, must be prepaid by the applicant.

Democrat Joe Biden, the winner of the election, managed to get a lead of around 20,000 votes in the preliminary result in the northern state that went to Trump in 2016, about 0.62 percent.

The State of Wisconsin pays the cost of a recount if the difference is less than 0.25 percent.

If Trump requests a recount, the question is whether that makes much sense. After a vote recount in 2016, it turned out that only 131 votes were miscounted.

President Trump’s campaign team had already announced immediately after the election that it would request a recount. The Republican party collects money from voters for recounts, but also for legal proceedings.

However, given the size of Biden’s lead, the question is whether the Republicans will actually request the recount in Wisconsin.