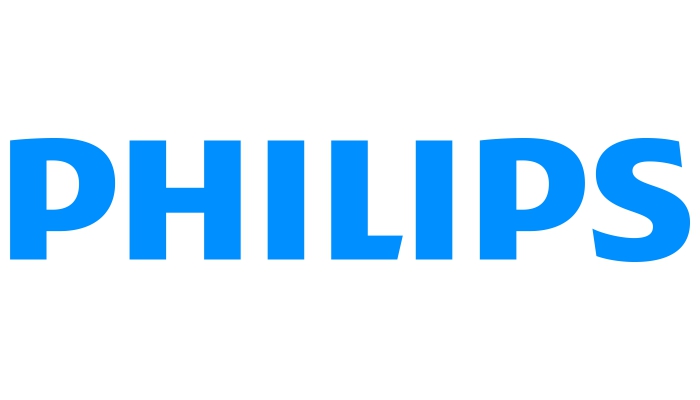 Philips has started repairing and replacing its sleep apnea devices in the United States, containing foam that can be hazardous to health. The recall will start this month in virtually all other markets where the healthcare technology group sells those machines.

Philips wants to complete the recall within a year. In total, this concerns 3 million to 4 million devices.

The recall concerns ventilators for home use by apnea patients. The foam used in the devices to dampen sound can be dangerous. Not only can it break into small particles, but it can also release certain chemicals, for example, after contact with certain cleaning agents.

The gases that are then released and can be inhaled by the users are potentially carcinogenic. Also, patients may experience headaches, irritation and nausea after exposure and may vomit.

For the recall, Philips has increased the production of the so-called DreamStation devices. Normally, the company makes about 1.5 million per year. Philips could not say how many devices can be repaired. The company has already set aside hundreds of millions of euros for the recall.