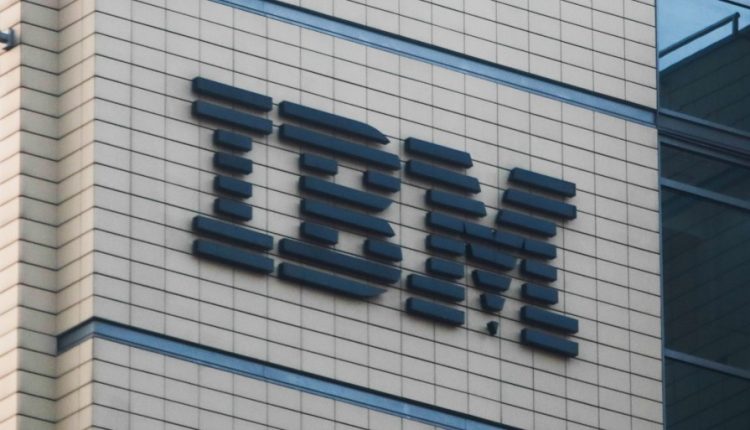 With that decision, they ignored a decree issued Monday by Texas Governor Greg Abbott. Instead, it states that nobody can demand a vaccination obligation from its customers or staff. The three companies are among the largest employers in the state.

“IBM has contracts with the federal government and must meet federal requirements, requiring employees to be fully vaccinated against Covid-19 by December 8,” said a spokesperson for the New York-based company. “We will continue to protect the health and safety of IBM employees and customers.”

More than 6,000 people work for IBM in Austin alone, according to the local chamber of commerce. American and Southwest Airlines have even more employees in the state. In addition, their headquarters are in Texas, respectively, in Fort Worth and Dallas. Both airlines have contracts with the federal government.

“We believe that federal vaccination requirements take precedence over conflicting state laws,” American Airlines said of the Texas ban. Southwest Airlines expressed similar terms: “We are expected to comply with the President’s decree.”

Biden in September required all companies with contracts with the federal government to force their employees to have a vaccine before December 8. But, according to Abbott, the government intervention of the Biden administration is going too far, and many private companies are being affected. The Republican governor has not yet commented on the decision of the three companies.

Facebook and Google mother Alphabet also have a lot of staff in Texas. As a result, both tech giants require their employees to be vaccinated if they want to return to the office.