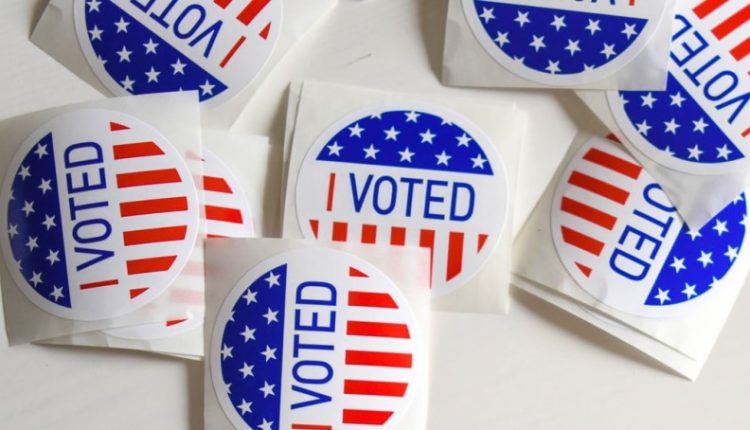 Hundreds of Thousands More Votes to Count in Pennsylvania

In the pivotal swing state of Pennsylvania, several hundred thousand votes have yet to be counted, State Secretary of the Interior Kathy Boockvar said in a press conference.

She expects the “vast majority” of the votes to be counted on Friday.

With President Donald Trump and his Democratic challenger Joe Biden going neck and neck in Pennsylvania, Boockvar was unable to indicate which of the two could count on the most votes in Pennsylvania. If Biden wins in that state (20 electors), he will have enough electors to defeat Trump.

With an intermediate score of 50.1 percent of the counted votes, Trump still has a 1.4 percentage point lead over Biden.

This is about 90,000 votes difference. With approximately 100,000 of the remaining votes coming from the Democratic stronghold of Philadelphia and several tens of thousands from the surrounding suburbs, it’s not inconceivable that Biden will catch up with Trump in Pennsylvania.

In the Allegheny County district, where the city of Pittsburgh is located, tens of thousands of votes must also be counted.

Secretary of State Boockvar said in her press conference that the number of postal votes arriving late in Pennsylvania is lower than she expected. She said she had seen no signs of electoral fraud in recent days.

100,000 New Corona Infections in One Day in the US for the First Time

For the Second Day, the Number of New German Corona Cases Decreased