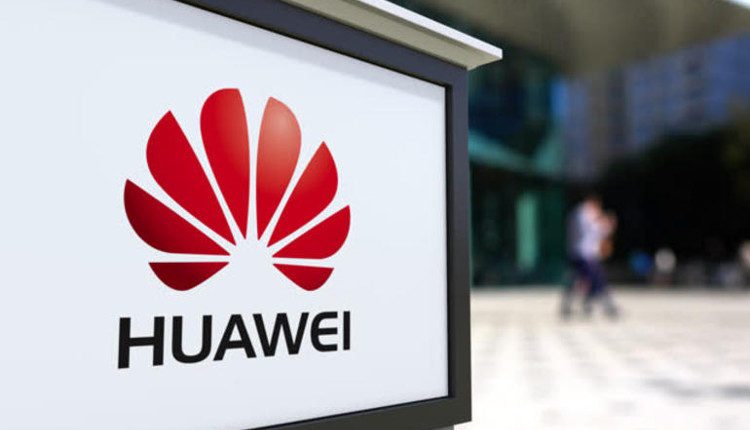 Huawei Britain Under More Pressure because of Espionage Accusations

Huawei Britain Under More Pressure because of Espionage Accusations. Huawei Technologies may have to deal with a British investigation. The Chinese company is accused in the United States of facilitating espionage.

Now the company is charged with using specific legacy software components in the UK that could be used for espionage.

Today, Reuters news agency reports that the software developed by the American company Wind River Systems should soon no longer be used and would no longer receive safety updates.

The software in question is VxWorks, an operating system that Huawei uses in the development of its products.

VxWorks is known as an operating system that has been “used for more than thirty years for building embedded devices and systems”.

Reuters sources argue that the version that Huawei is still using is at the end of its life cycle and that it will no longer receive updates or patches from Wind River by 2020.

That while UK telecom networks and consumers are leaning on this. As soon as the software is no longer provided with updates, they are therefore vulnerable to cyber attacks or forms of espionage.

Where Wind River will no longer afford the system with updates in 2020, the Huawei products that make use of the component have a later end of life.

There is no reason, according to Reuters, to assume that the VxWorks problem has been deliberately created. The news agency also speculates that the patch problem could just be resolved before 2020 by the Chinese manufacturer of smartphones and other devices.

A spokesman for Huawei states that the concerns will be removed as quickly as possible.

“Cybersecurity remains the main priority for Huawei, and we will continue to improve our processes and systems actively,” said the spokesperson. Whether that is enough to remove all worries is the question.

Huawei is under increasing pressure, partly because the company repeatedly is accused of allowing espionage from the Chinese authorities.