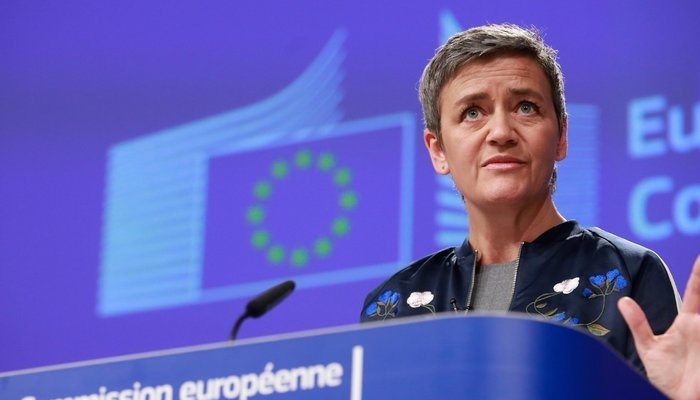 EU Opens Investigation Into The Abuse Of Power Amazon

It is being investigated whether the way Amazon uses sensitive information from sellers on its platform leads to higher prices.

Competition Commissioner Margrethe Vestager is investigating whether Amazon is violating competition rules in this way.

Because there is more and more shopping online, there are more web stores.

That creates more competition, which means more choice for European consumers. They are, therefore, often cheaper.

“We need to ensure that large online platforms do not outweigh those benefits through anti-competitive behaviour,” says Vestager.

Vestager looks explicitly at the dual role that Amazon has as both a retailer and a marketplace.

The Commission is investigating, among other things, the standard agreements that Amazon makes with the sellers on the platform.

As a marketplace for independent sellers, Amazon continuously collects user data on the platform.

According to the Commission, it appears that Amazon uses that information about the sellers, their products and transactions to distort competition.

German settlement
In a first response, Amazon says ‘fully cooperate’ with the investigation.

The retail giant has just made a settlement with German and Austrian regulators.

They also investigated how Amazon handles the seller data on the platform.

Amazon has promised to adjust its agreements with independent sellers in August.

How to Choose A Wedding Photographer?