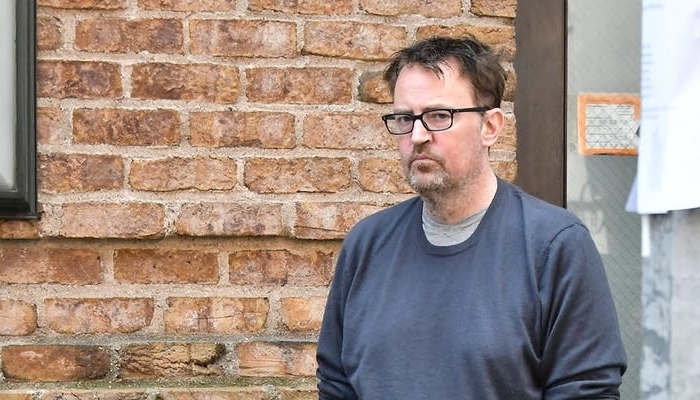 Friends actor Matthew Perry is Struggling Again. Matthew Perry (50) can’t get over it. The actor was already struggling with alcohol and drug addiction in his heyday with Friends, but he can’t keep himself clean.

Now it would even be so bad for him that he no longer has a house or friends.

The cheerful Chandler Bing from Friends can no longer be seen in Matthew Perry.

The actor has been struggling with addictions and health problems for years.

The 50-year-old would be in a valley again and therefore grabbed the bottle again.

His relapse would have meant that he no longer had a house and that his friends dropped him.

Moreover, it does not want to go smoothly anymore with its acting career.

Matthew was captured by paparazzi in New York this week, and his appearance is startling, say the American media.

Also, it would be striking that he was spotted since he would hardly leave his hotel room.

The last time that happened was because Matthew had to go to the hospital because of gastrointestinal perforation,

or a hole in the stomach or gut. It can be a result of excessive drinking.

The addiction of the actor was already apparent during his heyday in the nineties.

Matthew was already admitted to a rehab clinic because of drug addiction,

but later alcohol also turned out not to be a friend of the Friends actor.

His weight fluctuations would also not contribute to the mental condition of the 50-year-old. Matthew will make his appearance on stage soon,

and he will talk frankly about the effects of addiction in the theatre show of Russel Brand (44).