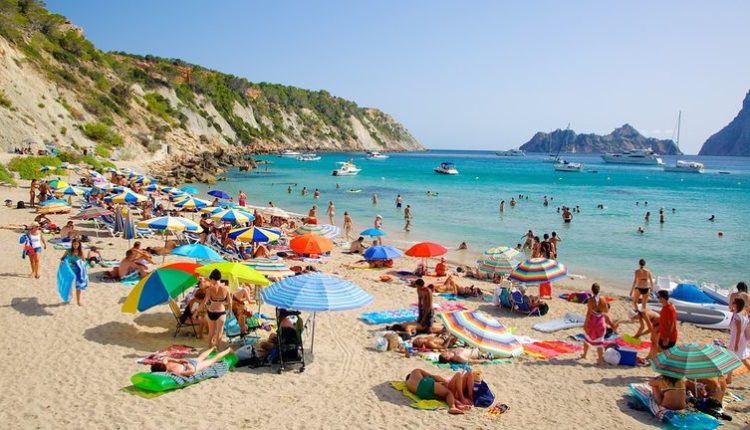 The French minister of European Affairs advises his compatriots not to book holidays to Spain or Portugal for the time being. Clement Beaune called the situation regarding the spread of the Delta variant in those countries on channel France 2 “particularly worrying”.

Popular among tourists, Portugal reported more than 3,000 new infections in 24 hours on Wednesday for the first time since February, increasing 40 percent from the same day last week. Many new infections are reported, especially among young people who have not been vaccinated against the coronavirus.

The holiday season is in full swing in the southern European country. That means it is busy in restaurants and on beaches. Images of hundreds of young people partying in Albufeira, a popular holiday destination in the Algarve, appeared in Portuguese media this week.

Spain also sees the number of corona infections increasing, and many unvaccinated young people are also infected there. Spain’s Health Minister Carolina Darias said this week that many new outbreaks had been linked to partying with young people. “One in 100 infections in people aged 20 to 24 leads to hospitalization,” Darias warned.