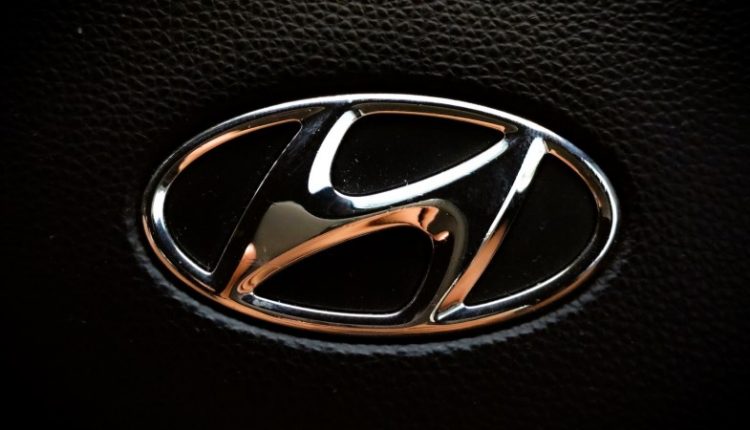 Automaker Hyundai has earned more in the first quarter from the sales of its cars. In particular, vehicles sold abroad yielded Hyundai a lot because the Korean won is currently relatively cheap.

Hyundai sells about 70 percent of its cars overseas.

Hyundai, which also includes sister company Kia, is one of the largest car companies in the world. The South Korean company built more than 900,000 cars in the first three months, which was about 10 percent less than a year earlier. Those cars were often a bit more expensive.

In particular, SUVs and cars from the luxury brand Genesis were in great demand.

The sale of cars in more expensive foreign currencies enabled the company to cope with increased costs for materials. This led to a turnover that increased by 11 percent to the equivalent of 22.5 billion euros. In Europe, sales rose by 21 percent. As a result, Hyundai’s profit also rose, by 17 percent, to 1.3 billion euros.