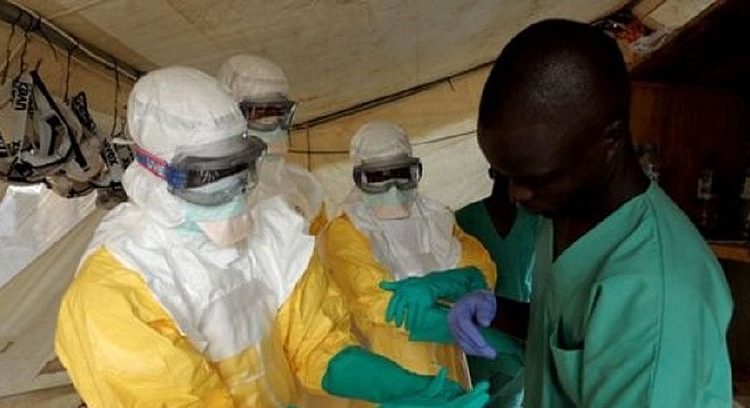 A second death from the Ebola virus was reported in the Democratic Republic of Congo on Tuesday, days after a new deadly disease outbreak was identified in the country. This is reported by the World Health Organization (WHO).

The deceased Ebola patients are a man and a woman from northwestern Congo and his relatives.

According to the WHO, the first patient contracted the deadly disease through an infected animal. He started to suffer from complaints on April 5, but did not seek treatment until a week later. Finally, on April 21, he was admitted to an Ebola treatment centre in Mbandaka, the capital of the Congolese province of Equateur. The man died that same day.

According to the WHO, this new infection is not the result of the previous Ebola outbreak in the Central African country, which ended in December. However, the disease has appeared occasionally in Africa since its discovery in 1976. In addition, people can contract the virus by eating infected animals.