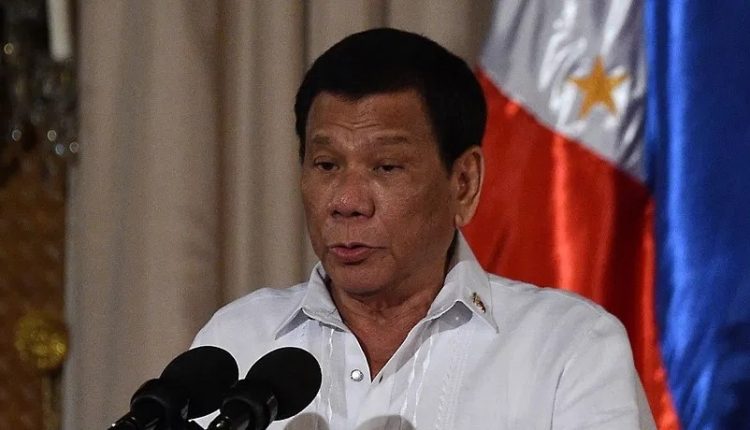 Philippine President Rodrigo Duterte threatens prison terms for compatriots who do not have themselves vaccinated against the coronavirus. “This is a national emergency. If you don’t want to be vaccinated, I’ll have you arrested.”

The outspoken Philippine leader said during a speech that “stupid” people who refuse a shot should leave the country. He announced that he would ask local officials to keep lists of vaccine denials. “You have to choose. You get vaccinated, or I’ll send you to prison.”

The question is whether residents of the Asian country will really get the police at their door if they refuse vaccination. Justice Minister Menardo Guevarra hastened to explain that such a thing is not yet punishable. His political boss would simply have used “strong language” to clarify that it is important that people get vaccinated.

The Philippines isn’t the only country putting pressure on vaccine rejecters. In Russia, certain regions are subject to a vaccination obligation for certain professions. Those who do not cooperate run the risk of being sent home. A province in Pakistan stops paying salaries to officials who don’t give a damn.