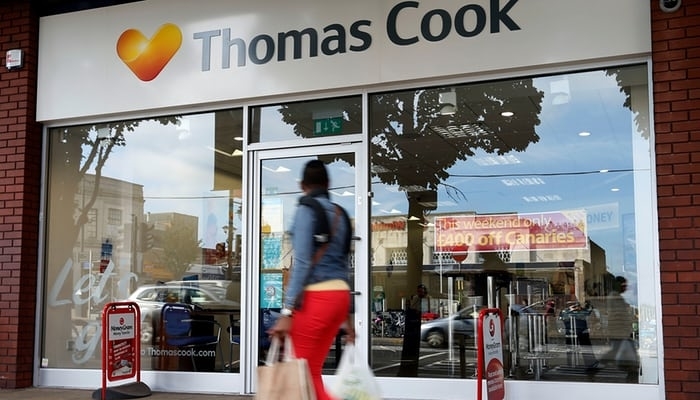 Thomas Cook, who runs holiday flights with the airline subsidiary, would like to go on sale to overcome the company’s indebtedness. Whether it is a full sale or the sale of an interest in the flight, is not known.

According to the reports, which relies on sources in the travel industry, the plans are still at an early stage. There would be no short-term sales.

The Chinese shareholder of Thomas Cook, Fosun, is mentioned as a potential buyer of the aviation branch.

A spokesman for Thomas Cook says that there is currently on sale.

However, the company would be open to giving substance to consolidation in aviation.

Expansion
Earlier this year, the Thomas Cook airline company declared that it would take over some of the aircraft from the bankrupt Airberlin and transfer them to the German subsidiary Condor.

A Spanish subsidiary was also set up, and the company stepped into the gap that the British charter company Monarch Airlines left after bankruptcy.

Thomas Cook flies within Europe with more than a hundred aircraft from different countries.

In the Netherlands, Thomas Cook is known for the brands Neckermann and Vrij Uit.

EU Calls On Everyone To Take Into Account All Brexit Scenarios