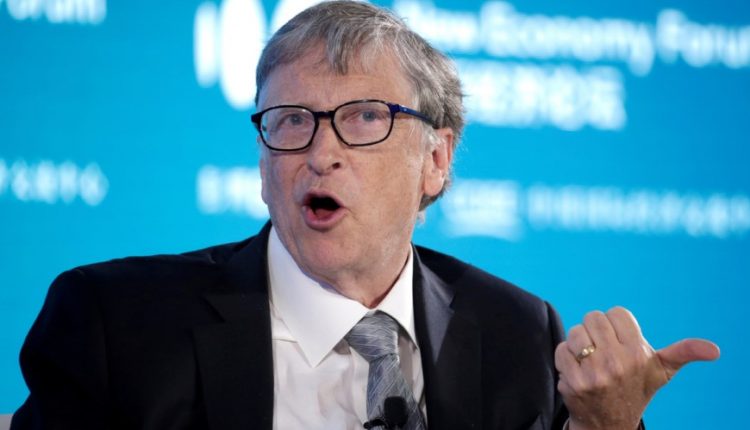 American companies such as American Airlines, Microsoft and General Motors have donated $1 billion to a Bill Gates initiative. The money will be used to stimulate the development of technologies that should lead to clean energy.

Gates’ project is called Breakthrough Energy and focuses, among other things, on green hydrogen and sustainable jet fuel.

Those solutions are not yet cheap enough to be used in practice. For example, sustainable jet fuel is still five times more expensive than kerosene. Nevertheless, gates want to use the initiative to contribute to the goal of almost zero greenhouse gas emissions by 2050.

Last month, the UN climate panel IPCC issued an alarming report. According to the researchers, the earth could warm by 1.5 degrees in the next two decades if drastic measures do not limit greenhouse gas emissions. The IPCC concluded that humanity is undeniably responsible for global warming.

The support from the companies comes against the background of US President Joe Biden’s plans to reduce CO2 emissions more quickly. Earlier this month, the government announced that aviation must reduce its greenhouse gas emissions by a fifth by 2030.

Bank of America, steelmaker ArcelorMittal, the Boston Consulting Group and asset manager BlackRock have also donated money to Gates’ initiative. According to the co-founder of Microsoft, a total of about 50 trillion dollars is needed to reduce greenhouse gas emissions worldwide to zero.