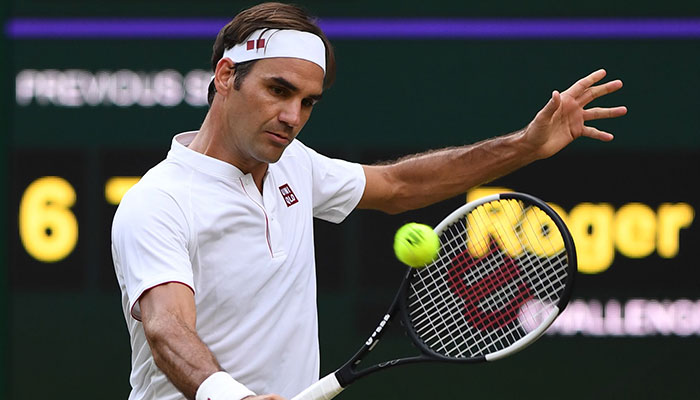 All Top Tennis Players Have Registered for the Australian Open

The world’s top ten men and women in professional tennis have registered for the Australian Open. The organization reported this.

Roger Federer is also there, the twenty-time grand slam winner who is recovering from knee surgery. The American Serena Williams, who is still chasing the record of 24 grand slam victories, is also on the list of participants, Kiki Bertens.

The Dutch number nine in the world announced earlier this week that she is recovering so well from the operation on her Achilles tendon that she may still be able to participate in the Australian Open. “I’m a few weeks ahead of schedule,” she said at FOX Sports.

The Australian Open has been postponed by three weeks due to the corona pandemic and now starts on February 8. Participants must be quarantined for fourteen days upon arrival in Australia, during which they are allowed to train for five hours a day and are continuously tested for the virus.

“We look forward to welcoming the world’s best players to Melbourne for what promises to be a spectacular Australian Open,” said Tournament Director Craig Tiley. “The tournament looks a bit different from previous years, but the safety of everyone is our top priority.

We can organize very safe matches and give the players the experience of competing in front of an audience again, something they have missed most of this year.”

Novak Djokovic, now an eight-time winner in Melbourne, and Sofia Kenin will defend their Australian Open titles. Djokovic is also the number 1 in the world ranking, Kenin is fourth in the women. Australian Ashleigh Barty will be the first to be the leader of the world ranking.