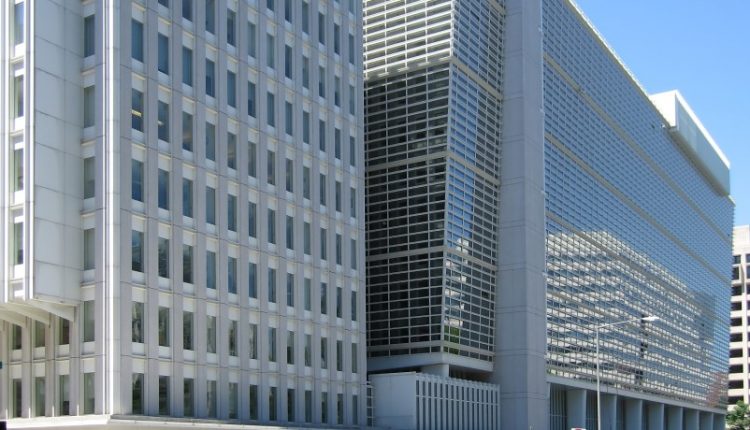 The World Bank suspends payments for development projects in Afghanistan because of the Taliban takeover of the country. Nevertheless, the institute is an important lender for projects in a very poor country.

Since 2002, the World Bank has given more than 5.3 billion dollars in aid to Afghanistan.

The World Bank says it is deeply concerned about the situation in Afghanistan and the impact of the Taliban takeover on development prospects, especially for women. The Washington Institute is monitoring the situation and looking at ways to continue to support the Afghan people.

World Bank employees and their immediate families have been evacuated from Kabul and transferred to Islamabad, Pakistan. The International Monetary Fund (IMF) said last week it would suspend operations in Afghanistan for the time being.