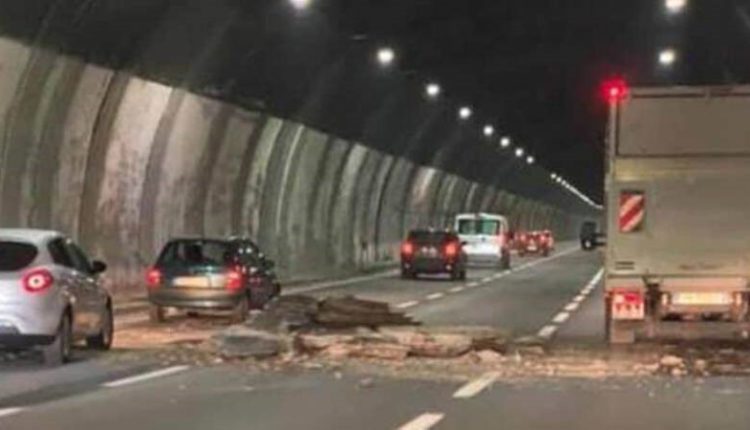 Two Hundred Italian Car Tunnels are about to Collapse

The tunnels do not meet the European needs, as appears a year and a half after the collapse of the Morandi bridge. The disaster killed 43 people.

Sometimes there is hardly any lighting in the tunnels, water is dripping from the ceiling and the walls are crumbling.

Especially in tunnels that are longer than 500 meters, there is a high risk of accidents. The safety systems no longer work properly, and the escape routes are also defective.

According to the media, this is evident from documents from the Ministry of Transport in November.

These documents ended up on the street after an incident at the end of December in a Genoese tunnel, where there was a big hole in the road. Drivers managed to dodge the gap, so nobody was injured.

A tunnel between Turin and Savona was closed this week due to similar problems.

Nice Start to 2020: A Bit of A Shock for Passengers on a Canadian Flight

The Sultan of Oman, Qaboos bin Said Passed Away at the Age of 79