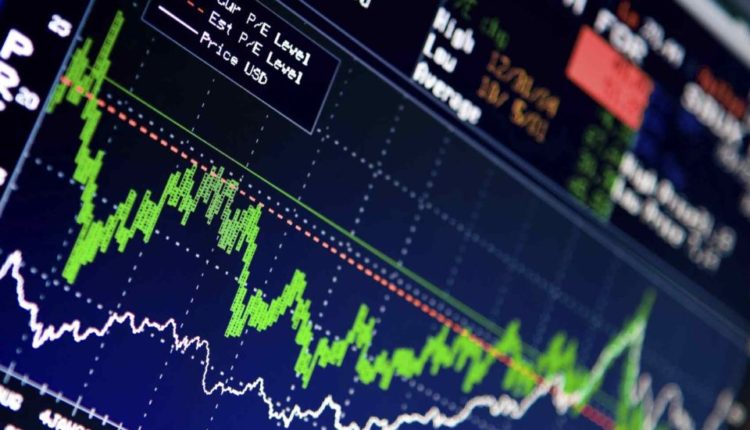 Asian stocks fell again on Tuesday after the continued sell-off on Wall Street. Fears that the US Federal Reserve will intervene harder than expected to combat high inflation have gripped markets.

Higher interest rates are especially negative for the valuations of fast-growing tech companies, as a result of which the tech gauge Nasdaq lost 4.7 percent on Monday. Asian tech companies were also mainly pulled down as a result. Major Japanese tech investor SoftBank lost nearly 3 percent. The leading Nikkei in Tokyo closed 1.3 percent lower at 26,629.86 points, partly due to the price loss of heavyweight SoftBank. The day before, the indicator had already lost 3 percent.

Chinese online retailer Alibaba fell 2.8 percent in Hong Kong. Internet and games company Tencent kept the loss limited to 0.6 percent. The Hang Seng index in Hong Kong was down 0.1 percent in the meantime and the main index in Shanghai dropped 0.5 percent due to concerns about a new outbreak of the coronavirus in Beijing.

In South Korea, where large exporters are increasingly affected by the ongoing strike by truck drivers, the Kospi lost 0.6 percent. In Sydney, investors returned after a long weekend and the All Ordinaries lost more than 4 percent.