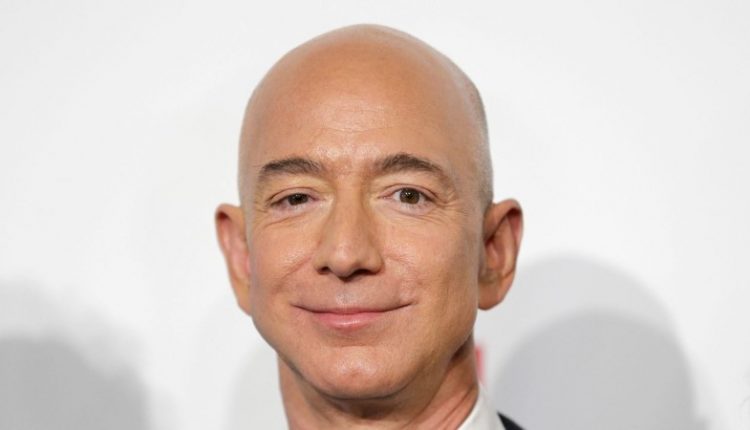 Space pioneers Elon Musk and Jeff Bezos’ plans to launch thousands of satellites into orbit are forcing companies in the sector to prepare for consolidation. As a result, the amount involved in acquisitions, investments and joint ventures this year is already higher at 3.6 billion dollars than for the whole of 2020, reports the Bloomberg news agency.

For example, Musk’s space company SpaceX is pumping billions of dollars into its Starlink broadband internet service is skewing economic relations in space for companies like SES, the world’s second-largest satellite operator. The growth of streaming over fibre networks also affects the revenues of another branch of that company, satellite television.

SES CEO Steve Collar is sure that “everyone is talking to everyone”. He explains that space is essentially a fixed-cost industry. So scale as a result of mergers can be financially important. According to Mark Dankberg, chairman of ViaSat, there are “certain talks” in the industry about mergers. One of the reasons for consolidation would be to try to free up more capital for broadband.

In the sector, the threat from Starlink and the satellite project of tech group Amazon, of which Bezos is the founder, is still downplayed. But companies are adapting in the meantime. Companies such as Inmarsat, ViaSat, Eutelsat, and Telesat plan to launch satellites to provide their own broadband services to businesses and households. But any launch is an expensive gamble as customers can switch to other technologies.

British Inmarsat CEO Rajeev Suri said earlier that there are expected to be many potential cooperation partners when he unfolded his plans for a new network. As in the Starlink project of SpaceX, satellites are placed in a relatively low orbit around the earth.

According to experts, companies such as the Luxembourg-based SES and the French Eutelsat would do well to merge. However, compared to Amazon and Musk’s potential to invest in the industry, the companies themselves are very small, it sounds. Business competition and political sensitivities have so far held back satellite mergers, despite multiple attempts.