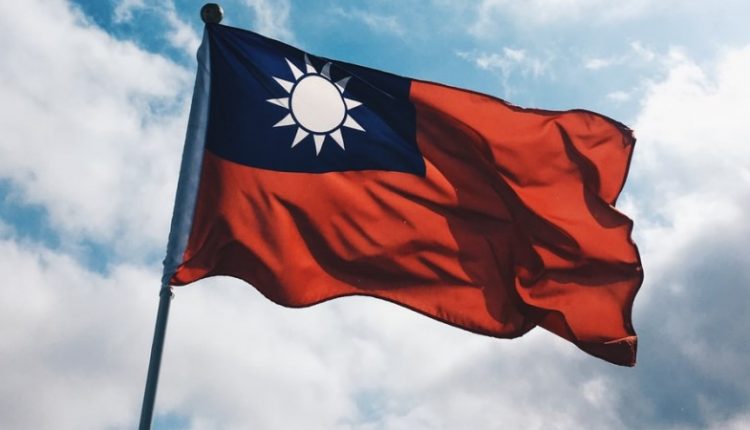 Media: The US has Discreetly Trained Soldiers in Taiwan

The United States has discreetly sent military personnel to Taiwan to train local ground forces. The island must thus be better prepared for possible aggression by China, reports the newspaper The Wall Street Journal, which relies on anonymous sources from the US.

Insiders have also confirmed the report to other international media.

The newspaper writes that the training mission is carried out by about twenty soldiers from the US. According to newspaper sources, American troops have been active on the island for at least a year. That the US helps train the armed forces on Taiwan is a sensitive issue in communist China. This sees the democratically governed island off the coast as its own territory.

Taiwanese media already wrote about the arrival of American troops last November. They had to train marines and special units to conduct amphibious operations. At the time, authorities in Taiwan and the United States still maintained that the reporting was incorrect. This time, Taiwan’s Ministry of Defense declined to comment on the report about the training mission in The Wall Street Journal.

The island of Taiwan has been in the hands of nationalist, anti-communist Chinese since 1949. They had fled mainland China after losing a civil war to the communists. Tensions with China are now rising again.

This month, the island’s defence minister warned that military tensions between Taiwan and China are the worst in at least 40 years. He made his statement after about 150 military aircraft from China were sighted in Taiwan’s air defence zone in a short time. These included fighters and bombers.

Taiwan believes China will have the ability to carry out a large-scale invasion by 2025 with minimal losses. The island has bought billions in weapons in the United States in recent years.