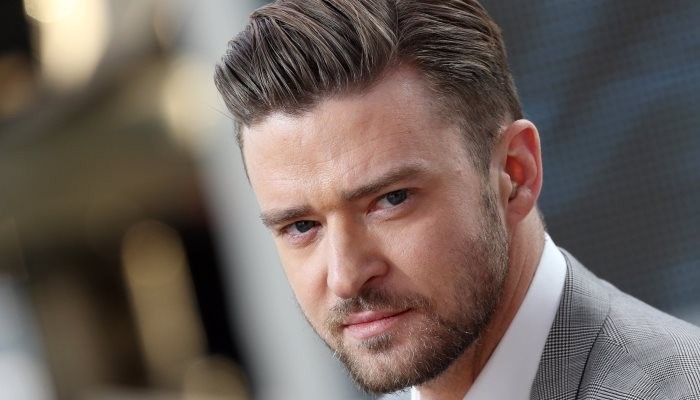 He says this while receiving his honorary doctorate at the University of Berklee.

“But when I look at the students in this hall, I think: I have found all the other misfits.”

Timberlake received his honorary doctorate from the American University for his influence on contemporary pop music and his worldwide fame.

“You are distinct from the others because you make the difference,” Timberlake continued his speech.

“It takes a while before you realise that.

I needed music to understand that. In music, I could lose myself and find myself again.”

Timberlake was not the only one who received the award.

Fellow musician Missy Elliott received the same title, and the American singer wanted to think about it.

“When I was 16, I played your song Supa Dupa Fly so many times that it made my friends crazy.

It’s such an honour to be sitting here next to you.

And I think it’s incredible that we’re currently producer. “

Also, Timberlake also talked a few words about marriage: “I will not urge you to get married.

But seek and find someone better than you and convince that person to stay with you forever.”

“Robert Pattinson In Negotiation For The Role Of Batman”