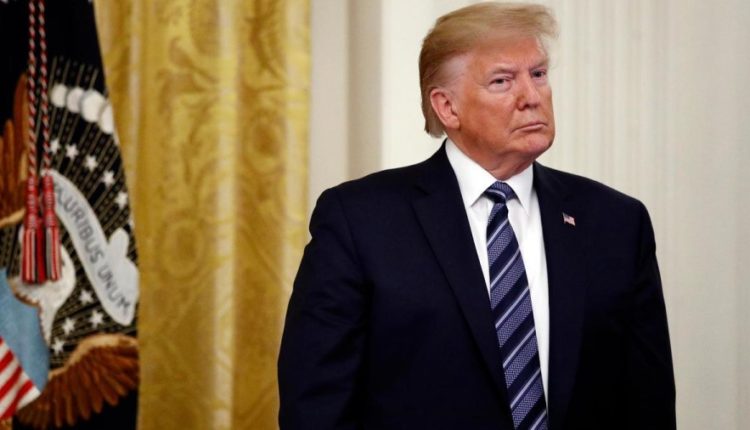 The United States Department of Justice has made the extraordinary decision to replace Trump’s personal attorneys in a defamation lawsuit against him, The New York Times reports.

The case was filed by writer E. Jean Carroll, who accused Trump of raping her in the 1990s. Carroll argues Trump damaged her career by saying she lied about the rape.

Justice Department attorneys argue that when Trump said he never knew Carroll, he was in his capacity as president and can therefore be defended by the federal government at the expense of the taxpayer.

The move may be due to federal government employees being immune to most types of libel cases. However, lawyers argue that this fact has never been used to protect a president, especially for acts committed before he took office.

“The question is, is it really the purpose of the law that government attorneys should defend someone accused of lying about rape when he was not even president?” Said a law professor at the University of Texas.

The goal may also be to prevent information that is embarrassing for Trump from becoming public before the election. Last month, a judge decided that Trump could be questioned before November.

Carroll’s lawyers have requested a DNA test to determine if Trump’s DNA matches genetic material on a dress Carroll claims she was wearing at the time of the alleged rape.

Europeans Will Soon Also Get Their Tesla From China