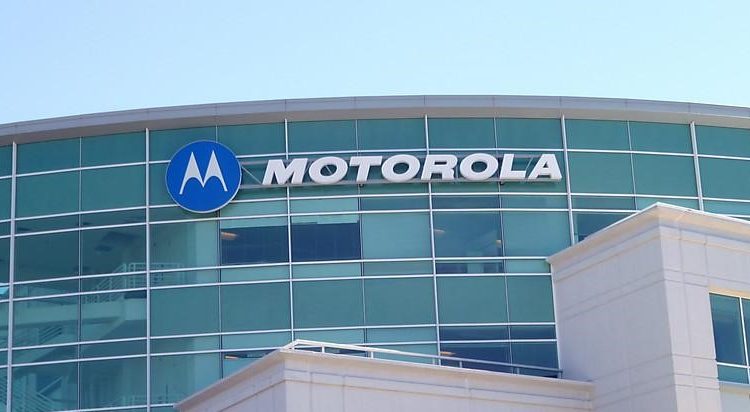 Are you one of those people who drops their mobile phone on the floor or in the toilet bowl every now and then? Then some extra robustness is not an unnecessary luxury.

The Motorola Defy delivers exactly that, thanks to a collaboration with ‘rugged smartphone’ specialist Bullit Group.

Rugged or extra robust smartphones are not a new phenomenon, but most manufacturers of such devices aim at typical target groups such as construction workers and adventurers. With Defy, Motorola mainly has the ordinary consumer in mind, and in particular, the users who are now addressed by their first name during the umpteenth visit to the smartphone repair service.

There are quite a lot of them, by the way: according to Motorola, 34 percent of consumers have had to deal with a broken or damaged phone in the past three years.

How tough is the Defy? First of all, the device is – of course – dust and waterproof according to the IP68 certification. Practically, this means that the phone can remain submerged for 35 minutes to a depth of one and a half meters, thanks to the double-sealed housing. The mobile is also drop-resistant up to 1.80 meters (according to the military MIL-SPEC 810H standard) and resistant to extreme temperatures and vibrations.

Because Defy has to compete with classic (read: damage-sensitive) smartphones, Motorola has made no concessions in terms of performance, power and battery life. For example, the smartphone has a 5000mAh battery that lasts up to two days and can then be quickly charged with the included 20W TurboPower charger. The processor on duty is a Qualcomm SD662 2GHz octa-core flanked by 4GB of RAM and 64GB of storage (expandable via a microSD card). The device runs Android 10, but according to the manufacturer will receive an update to version 11 in the fall.

The 6.5-inch screen offers HD+ resolution and is protected by thick Corning Gorila Glass Victus. Also on board: a 48-megapixel camera (f1.8), space for two SIM cards, a waterproof 3.5 mm headphone jack and a programmable hotkey. What is missing is 5G connectivity.