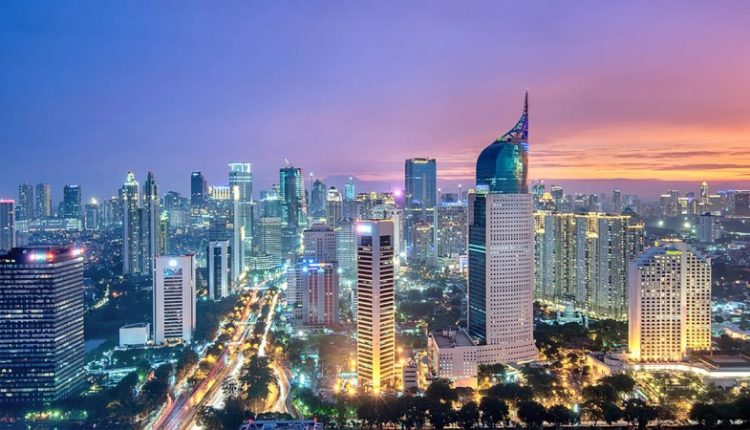 On Tuesday, the Indonesian parliament approved the law regulating the relocation of the capital. In a few years, Jakarta will no longer be the archipelago’s capital but Nusantara. That city is to be located in a currently densely forested area on the island of Borneo.

On Monday, the Minister of National Development Suharso Monoarfa announced the new capital’s name. Nusantara is an old name for the Malay archipelago, which in addition to Indonesia, also includes present-day Brunei, Malaysia, Singapore and southern parts of the Philippines.

It has been known since 2019 that the Indonesian government wants to replace the current capital Jakarta on the island of Java, with a new one in the province of East Kalimantan. According to President Joko Widodo, the mega-metropolis of Jakarta with its 11 million inhabitants is no longer suitable. In addition, city areas on the coast, which are below sea level, are regularly underwater.

Experts say that by 2050 the entire area could be underwater. The reason for the city’s sinking is mainly the excessive pumping of groundwater. Other problems are the permanent traffic chaos and the enormous air pollution.

The construction costs of the new capital in the jungle between Balikpapan and Samarinda in eastern Borneo are estimated at more than 28 billion euros. The first officials are scheduled to move in 2024, shortly before Widodo’s second and final term.