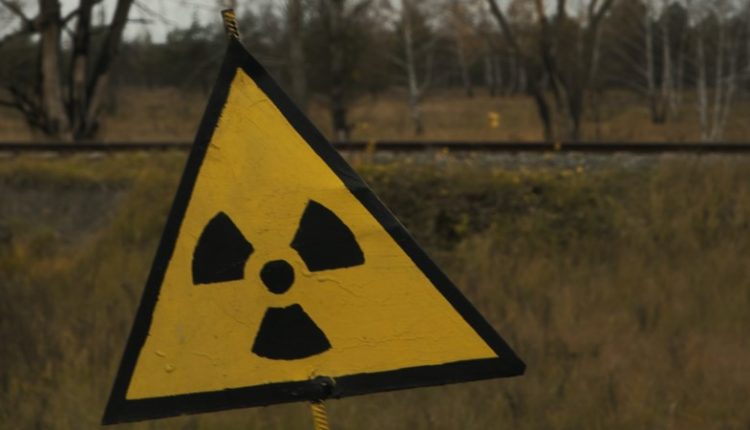 Former Russian president Dmitry Medvedev on Wednesday indirectly warned against a possible nuclear war if the International Criminal Court is going to punish Moscow for alleged crimes in Ukraine.

“The idea of punishing a country with the largest nuclear arsenal is absurd in itself. And potentially threatens the survival of humanity,” President Vladimir Putin’s closest ally wrote on Telegram.

Medvedev, who served as Russia’s “substitute” for Putin between 2008 and 2012, is now deputy head of the Security Council there. He accused the United States of wanting to bring Moscow before international tribunals, while the country itself never faces punishment for American wars, which, according to Medvedev, killed 20 million people worldwide.

“All American history, starting with the oppression of the Indians, consists of bloody wars of destruction,” said 56-year-old Medvedev.

Since Putin sent troops to Ukraine, Medvedev has regularly lashed out on social media at the West and people who criticize Moscow. Last Monday he warned that if NATO invades the Crimean peninsula, Russia would take it as a declaration of war. That could lead to World War III, according to Medvedev.