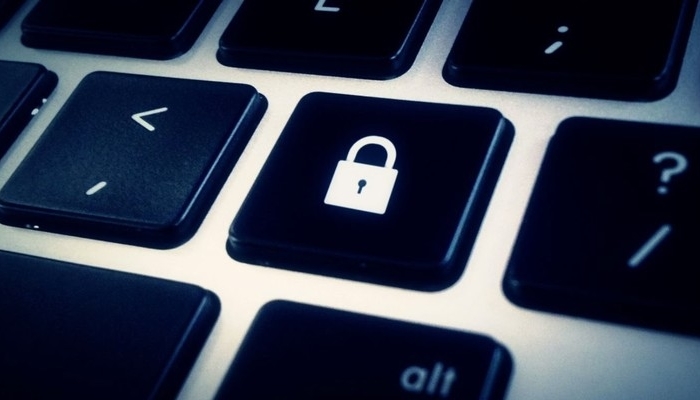 European Parliament: Data European Citizens Insufficiently Protected By The US

A majority of the European Parliament voted for a resolution on Thursday, stating that the US should comply better with European data protection rules for citizens.

If this does not happen before September 2018, the so-called Privacy Shield agreement must be refused, finds a majority.

The privacy agreement between the EU and the US government must ensure that the personal data of European citizens have protected if stored in the US.

The deal has been the successor to Safe Harbor since 2016, which, according to European judges, did not offer EU citizens adequate protection.

The privacy shield describes how American companies must deal with data from European citizens. The data can not just be handed over to American investigation services.

Russia Reports the Highest Number of Corona Deaths in One…

Also, citizens can file a complaint if they think that their information is not protected.

Data abuse
In the vote for the resolution, there were 303 votes in favour, 223 against and 29 abstentions.

According to the European Parliament, the data abuse scandal with Facebook and Cambridge Analytica showed that there is “a lack of protection”. Also, 2.7 million data of European citizens were abused.

The European Parliament thinks that American companies must intervene more rigorously and faster if data not processed correctly.

If the committee agrees and the suspension comes, it will continue active until the US meets the conditions.

In October 2017, the European Commission declared in its first annual evaluation that it was still satisfied with the private treaty. However, there was talk about “room for improvement”.

Restart For A Maker Of Sustainable Flashlights WakaWaka

Refugee Flow To Europe Over The Mediterranean Sea Halved