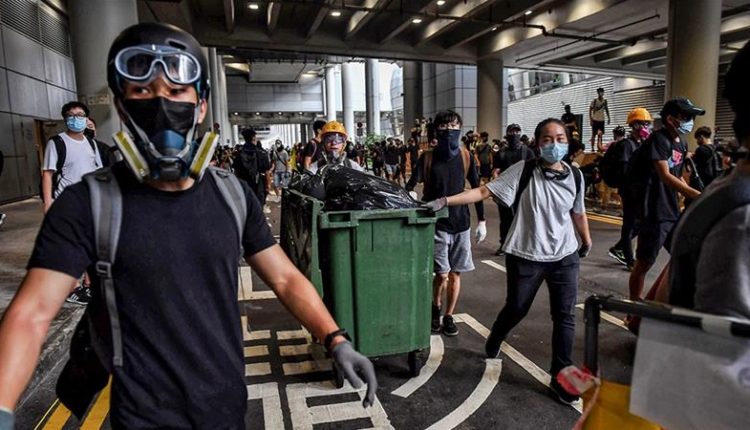 Credit rating agency Moody’s is more negative about Hong Kong. This is mainly due to the “slow and inefficient response” of the government to the ongoing protests in the city-state.

The hesitant action of the Hong Kong government is one of the reasons for doubts about the decisiveness of government and institutions.

Hong Kong has been burdened with protests for months. There is a fear that Beijing will gain more control over the autonomous region.

According to Moody’s, Hong Kong can rely on a secure fiscal system and consistent macroeconomic stability.

These will remain intact, even now that there is more uncertainty about political and social developments in combination with weaker growth and possible shrinking of the economy.

The Hong Kong rating went to Aa3 from Aa2. The outlook was set at a stable level, where there was previously a negative outlook.