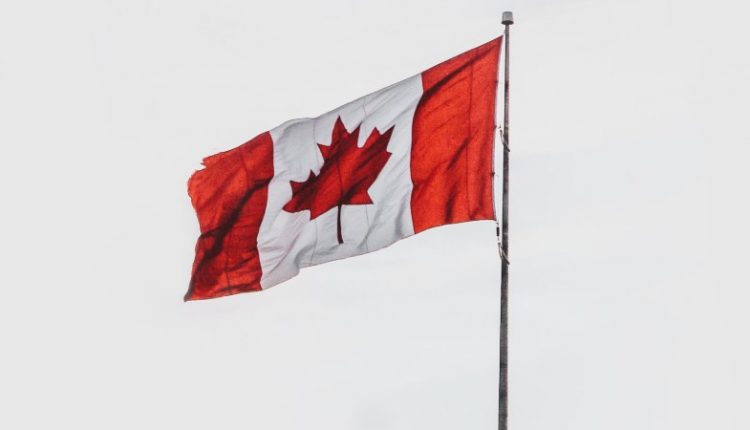 Canada’s parliament unanimously passed a motion accusing Russia of genocide in Ukraine. According to some parliamentarians, “evidence abounds of massive and systematic war crimes against humanity” by the Russian military.

The motion concerns the deliberate killing of Ukrainian citizens, the desecration of corpses, the deportation of children, torture and rape. Parliament also recognizes that Russian President Vladimir Putin is responsible for the genocide carried out by the Russian army by adopting it.

Earlier this month, Canadian Prime Minister Justin Trudeau said he wanted more and more people to use the term “genocide”. He did so a day after US President Joe Biden first labelled the Russian attack as such.

The parliaments of Ukraine, Estonia and Latvia have previously voted in favour of recognizing the Russian genocide.

European Commission: Get Rid of Oil This Year, Hit Russia and Western Helpers