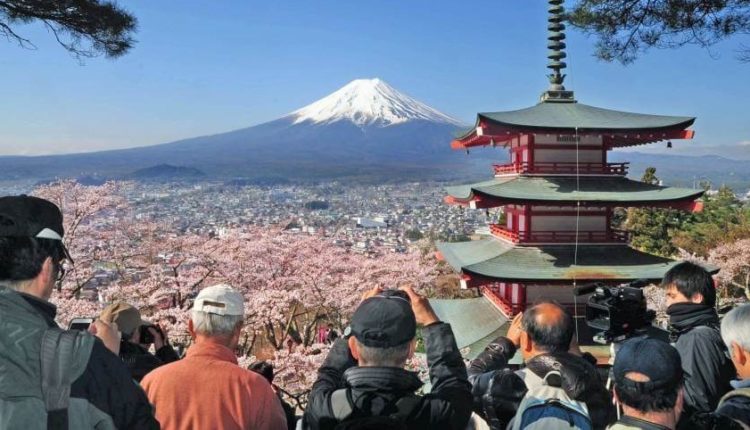 Tourism Sector in Asia is Hit by More Than 100 Billion

The outbreak of the coronavirus in China is estimated to cause more than $ 100 billion in damage to the Asian tourism industry.

According to them, hotels, restaurants, shops, airlines and other travel-related companies in many Asian countries are missing out on income because the Chinese, in particular, are now going on holiday less and trips to China itself are being avoided en masse.

Based on various assumptions, by 2020, ING will reach a total expected loss of revenue for the Asian tourism sector between $ 105 billion and $ 115 billion.

In addition to China itself, this includes countries such as Thailand, Japan, South Korea and Vietnam.

“It is much too early to speculate how far this virus outbreak will go. But just two months after the onset of the epidemic, the consequences are already far-reaching, “ING emphasizes.

“Parts of China are cut off from the outside world, and very little is travelled between China and other parts of Asia.”

A British Woman Admits the Attack on London Cathedral

EU Starts With Strong Mandate to Negotiate With Uk: We Do Not Want Revenge