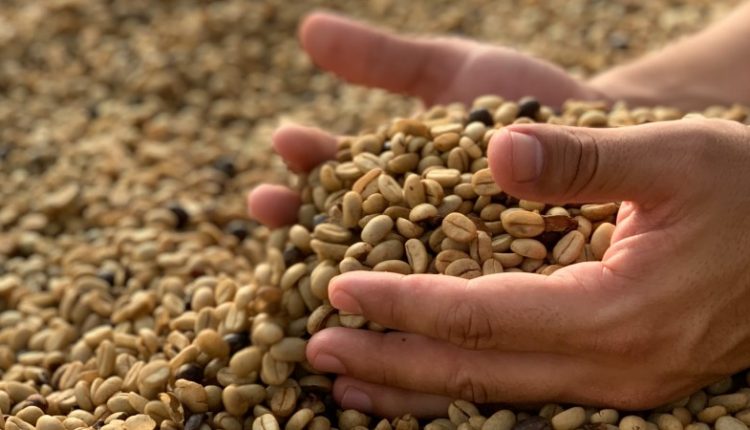 For the first time since the beginning of the Russian invasion of Ukraine, a ship carrying grain has left the port of Odesa.

The corn-loaded freighter Razoni left port for Lebanon on Monday morning, CNN Türk reported on the authority of the Turkish Defense Ministry.

Initially, it was announced that the ship would sail at 07:30, but that eventually became 08:00. On August 2, the vessel arrived in Istanbul. After inspection, it steams towards the Libyan capital Tripoli.

According to the Ukrainian Minister of Infrastructure, Oleksandr Kubrakov, the vessel has 26,000 tons of corn on board.

About ten days ago, Ukraine and Russia signed an agreement with Turkey and the United Nations to resume grain exports through the Black Sea. The joint coordination centre is located in Istanbul.

In Ukraine, 20 million tons of grain and other agricultural products are waiting for export, while large parts of the world suffer from food shortages and soaring prices. Some of the products have since gone bad.